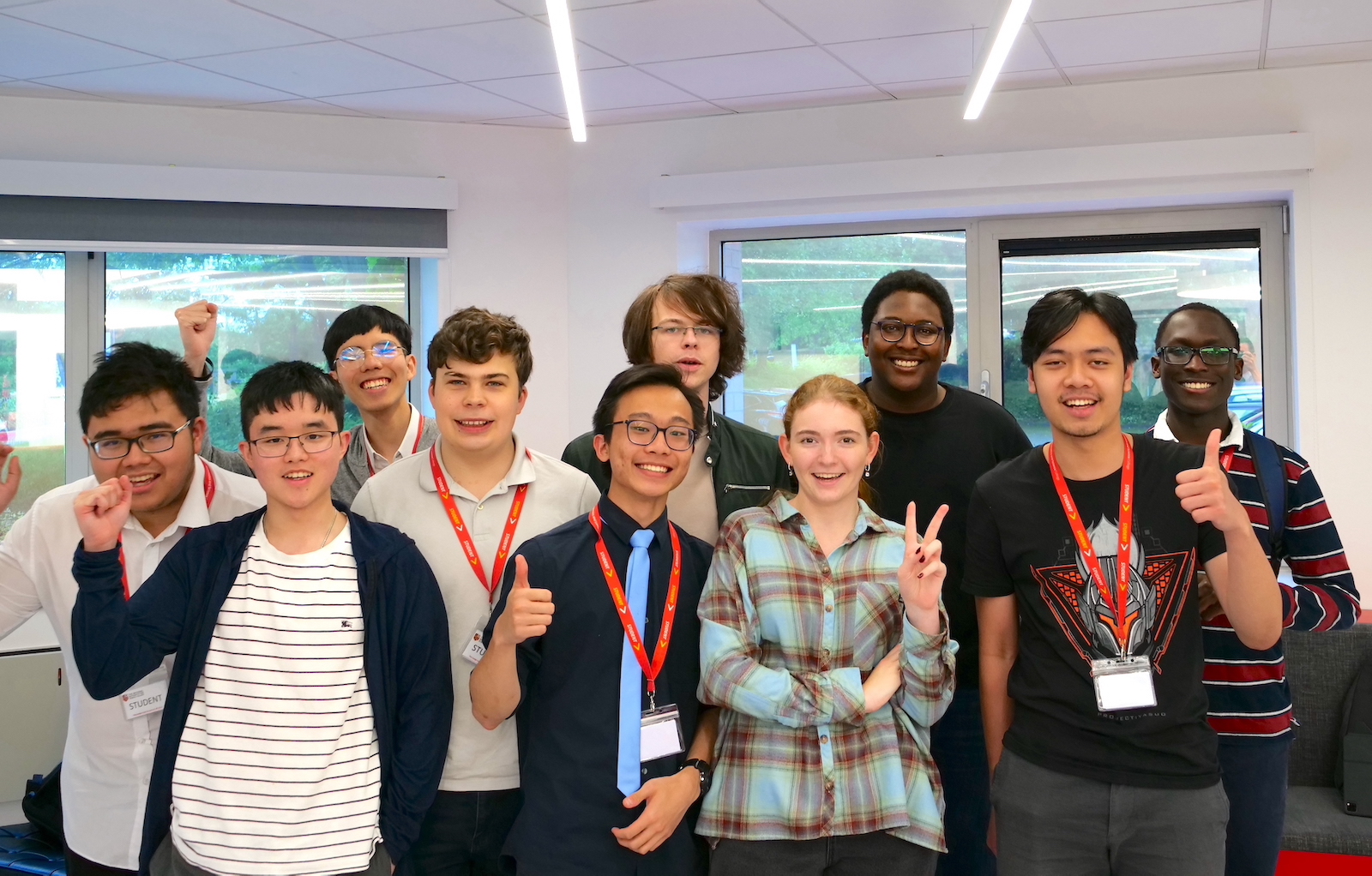 A staggering performance at the AATP PhysicsBowl with students challenging for the highest marks globally.

Earlier this term all our Physics students entered the PhysicsBowl competition. This is an annual contest run by the American Association of Physics Teachers, but open to entry from schools around the world.

With the results just released, once again NatMatSci students have performed staggeringly well, scoring results well ahead of any other UK school, and challenging for the highest marks of any schools in the world.

In Year 1 (Division 1) our overall team score (representing the top 5 scores from our students) was the third highest out of all schools in Region 1.

In Year 2 (Division 2) our overall team score was the second highest of all schools in Region 1.

Our students have performed fantastically well, demonstrating their excellence against the highest international standards.

Huge congratulations to all the NatMatSci Physicists!