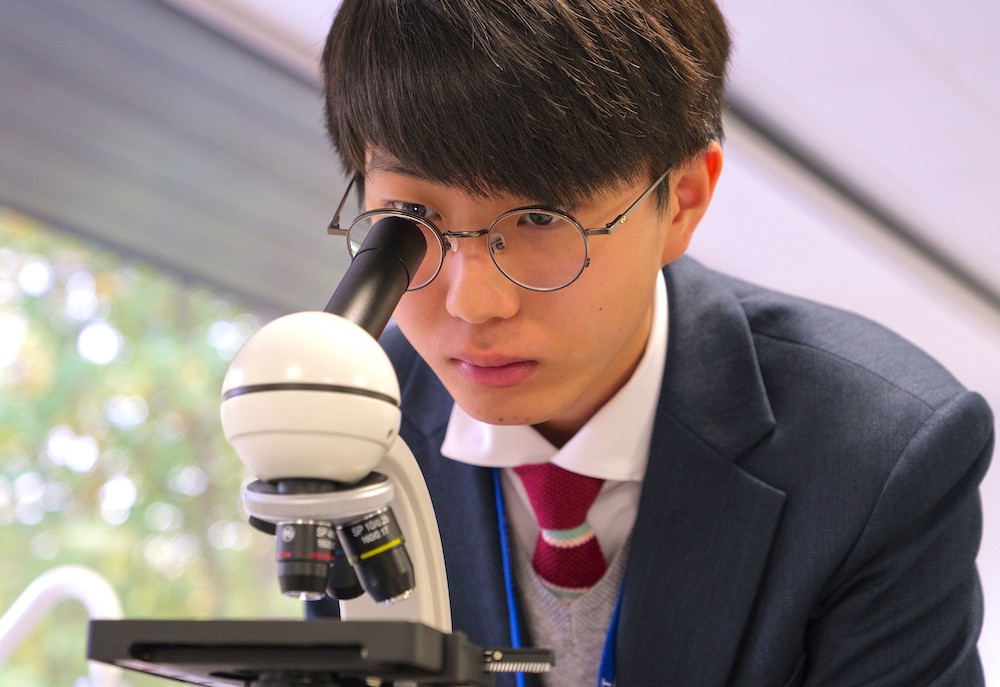 NatMatSci biologists performed exceptionally well in the British Biology Olympiad in March this year earning a record number of Golds for the college.

Four times as many golds as the average participating UK school. Two students managed to achieve a Gold in their first year of the A-level whilst another student made it into the top 16 in the country.

Young-Jun Lee, who achieved a score that placed him in the top 0.19% of all participating students, will now compete to represent the UK in the International Biology Olympiad later this year. We will all be wishing him well as he competes in the next round.

Find out more about studying A level Biology at NatMatSci :